What Jeremy Clarkson can teach us about business and marketing 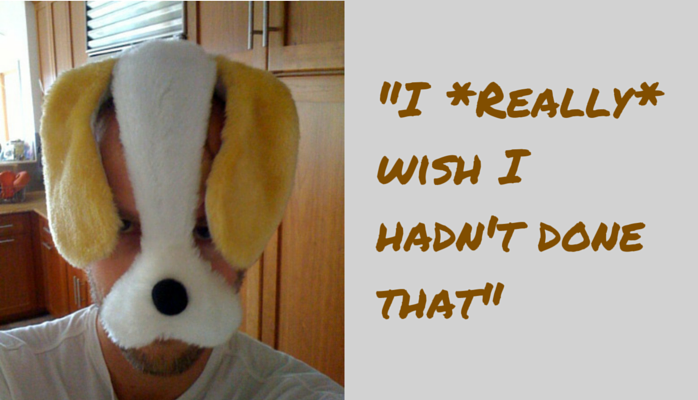 A 'fracas' involving Jeremy Clarkson of BBC Top Gear fame has become the big news story over the last couple of days and not just on the BBC. It's trending everywhere. Are there business and marketing lessons, good and bad, from all the buzz surrounding this story?


Celebrity has always been important in marketing, but with the way media works now it seems on a whole new level. It's something about the way stories spread virally now on multiple channels and platforms, between channels, and between all of us individually. Throw in a dose of controversy and you have the perfect combination. No one does (repeated) controversy as well as Clarkson has in recent years. The Clarkson story is all the rage in the Bradshaw household. Do we both love the man? No. Do we agree. No, in fact, there have been some heated debates. Are we talking about it? Definitely.

Lessons? We could probably all do with a enhanced dose of celebrity. OK we're never going to be as famous as Jeremy Clarkson, but with a bit of marketing we could maybe become a celebrity in our own domain. Secondly, although there's 'a fine line' (more on this below), a bit of controversy gets people talking. Every profession and business niche has its hot issues. So don't be too much of a shrinking violet, it's better have an opinion about those issues and express your views. You might generate some news.


In business, bland is bad. No, its worse. Bland is marketing death. If you can't get any attention in a crowded marketplace, you're stuffed. So let's say you're just about the best at what you do. But you play safe with your marketing. You never rock the boat. You do the same as everyone else does. Who cares? Not one will notice, even if you are the best. We care about and pay attention to Clarkson, because he divides opinion. Some see him as the 'badest' of the bad - yes, he's a "bad, bad boy". Others see him as a man's man, a champion of the politically incorrect. But one thing's for sure, everyone's talking about him. Attention. Without it, it's very difficult to grow a business.

Make 'em laugh, or at least feel something 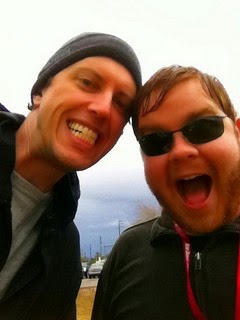 It's good to engage people on an emotional level. Love him or hate him, Clarkson does this brilliantly and emotional engagement has played a huge part in his success. Lessons for the rest of us? Be more human. Play to your strengths. Be warm, humorous, passionate, or enthusiastic, angry even. Have conversations, discussions, arguments. Use less slides and bullet points. Maybe even avoid PowerPoint completely (I know, controversial!). Be yourself.


There's very little evidence that Jeremy Clarkson gives two hoots what people think. And that might yet lead to his downfall, who knows? But there's something to be said for this "I really don't give a ****" mindset, particularly if you have to perform. By which I mean make a presentation, deliver a pitch, record a video, that kind of thing. Worrying what people think generates performance anxiety and inhibits, a bit like a speed-limiter set artificially low. None of us can control others' expectations or what they think. So to give your best, do your best, and let people think what they will. You'll perform way better.

There IS a fine line, but where it lies is context dependent


There IS a fine line. Even for Jeremy Clarkson. Maybe he's crossed his, it remains to be seen. It seems though that context is very important. We expect Clarkson to be on the edge and push the boundaries. His BBC producers have played up to this and even created situations they surely knew would generate controversy (and marketing 'buzz'). His fine line is not in the same place as ours. Perhaps the lesson for us is that we need to try to work out where our fine line is and have some strategies in place to avoid crossing it. Perhaps the (risky) art is to be prepared to 'sail close to the wind' or be 'on the edge' at times, but not to cross our own fine line.


Here the feeding hand is the BBC and all that goes with fronting the BBC's most profitable and marketable product, Top Gear. I'm sure Clarkson could go to ITV or Sky and pretty much name his price. But it's not the BBC and that would mean a huge loss of exposure. Ultimately, his business and media profile will suffer. 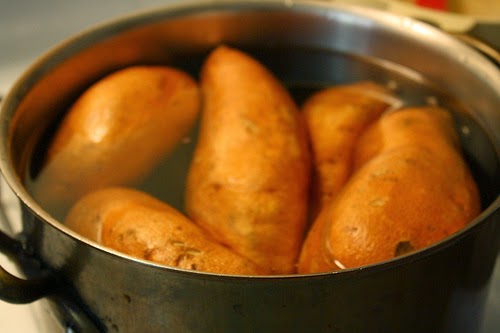 Think about golf and Rory McIlroy not winning BBC Sports Personality of the Year. It was ridiculous. The world number one and two-time major winner in a truly world-wide sport was beaten by someone in the best Formula One car who really only had to beat his team-mate! Why? Because golf is no longer on terrestrial television. It just doesn't have the exposure it did. In business, you need long-term exposure.

Likewise, think about Michel Roux Jr. He was on the telly (here in the UK) all the time till he and the BBC fell out over his commercial interests. Now you never see him, except on adverts for potatoes. Maybe potato ads pay very well, I don't know. But if you only appear on ads for potatoes, that is hardly the same as being regularly on prime time TV. If you have a feeding media hand, best keep it sweet!

Look after yourself better


By his own admission, Clarkson has done a terrible job of looking after himself. You can see the evidence. The trouble with looking after yourself very badly is that there's a price to pay, physically but also mentally. This includes the long-term cognitive impact of what you eat and drink. You can end up behaving badly more frequently and making some poor decisions, with serious consequences.


Treating people with disrespect will come back to haunt you, eventually. People, whether in high places or low, won't forget, and some won't forgive either. This includes disrespecting on social media. Insulting people on twitter is not a joke and it doesn't matter if it's a politician or a journalist. It's still stupid and damaging.

You're only as good as your support network


Support matters. It's the number one buffer against the negative effects of stress. My own experience (and research) suggests that support from a partner or spouse is particularly important, especially in stopping you doing very stupid things. Partners also make sure you eat well and don't drink too much. They calm you down and, where necessary, tell you straight when you're not getting it right. When you lose that 'hand on the emotional and behavioural tiller' it's a big loss. Single and divorced men can fare particularly badly and this is why. We need our wives to protect us from our own stupidity and worst excesses. 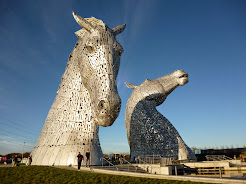